ROCHESTER, N.Y. (WHEC) — A family trouble call led to a part of Augustine Street, which is near Dewey Avenue, being shut down for a time Wednesday.

Rochester Police say the call on the 200 block of Augustine Street was for family trouble possibly involving a weapon.

Police say the streets were closed as a precaution, and the Person in Crisis (PIC) team also responded.

No arrests were made and streets have since reopened according to police. 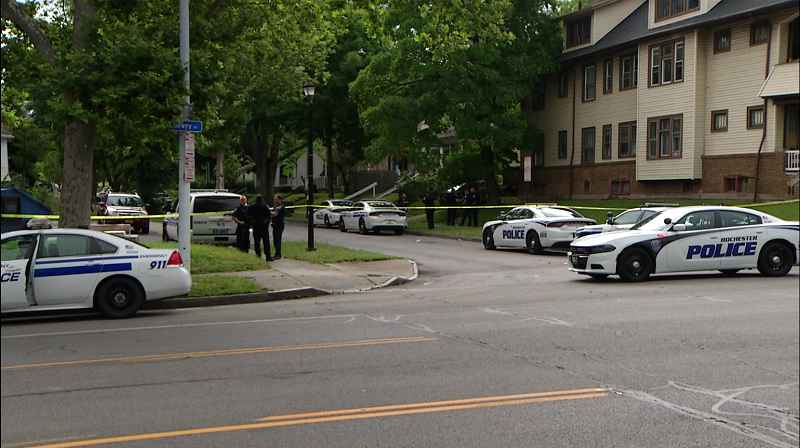