The third victim, a man in his 30s was taken to URMC and is currently still in critical condition. The fourth victim, a woman in her 20’s, was released from Rochester General Hospital.

Investigators say there was a large unsanctioned party inside a building on Driving Park A group was hanging out in an alley when an unknown suspect(s) approached the alley and began firing.

Police have made no arrests. The Major Crimes Unit is conducting the investigation and is asking anybody with information or cell phone video to call 911, the Major Crimes Unit @ 585-428-7157, Crime Stoppers @ 585-423-9300, or email MajorCrimes@cityofrochester.gov. 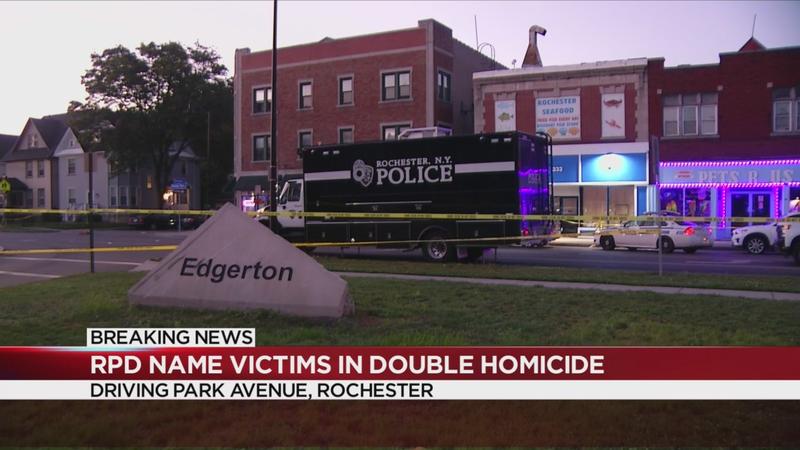