Police identify man shot, killed by own gun during struggle with task force

ROCHESTER, N.Y. (WHEC)— New York State Police Thursday identified the man they say was shot and killed by his own gun during a struggle with a fugitive task force Wednesday morning.

Troopers say 24-year-old Dedrick James pulled a loaded gun on members of the U.S. Marshal’s Fugitive Task Force as they attempted to arrest him at a home on Vinewood Place in Rochester. NYSP said James then tried to run out the back of the home and then got into a "physical struggle" with task force members.

During the struggle, they say one shot was fired from James’s gun.He was shot in his upper body and was pronounced dead at the scene.

U.S. Marshal Charles Salina Wednesday said the force showed up at the home to arrest James on a warrant out of Wayne County, where he faced a second-degree assault against a child charge.

Troopers say nobody from the task force fired a shot. 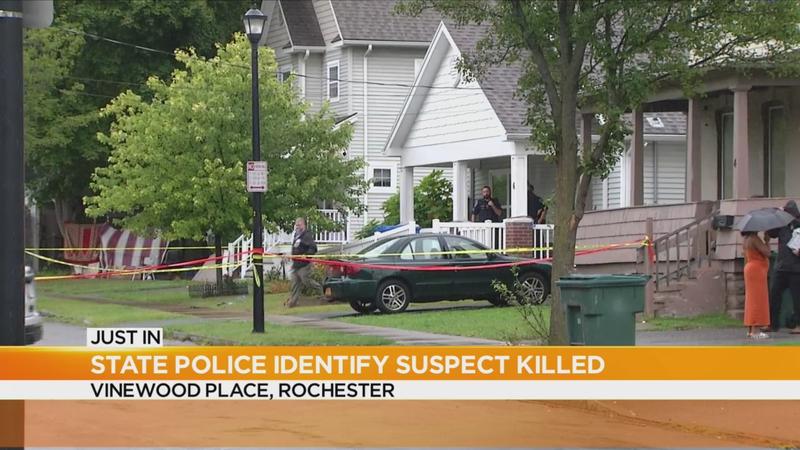 An investigation including Rochester Police, NYSP, and the New York State Attorney General’s Office is underway, In New York, every death in police custody or at the hands of police is handled by the attorney general, whether the person killed was armed or not.