ROCHESTER, N.Y. (WHEC) — Police are investigating a homicide after a woman was shot and killed on the city’s southwest side.

Officers responded to the 100 block of Seward Street just after 11 p.m. Friday for the report of a shooting.

Upon arrival, officers found a woman in her 40s suffering from a gunshot wound to her upper body. Police later identified her as 43-year-old Sherrice Jackson.

Police say AMR responded and attempted life-saving measures but were unsuccessful. Jackson was pronounced dead at the scene.

This marks the city’s 36th homicide of the year. 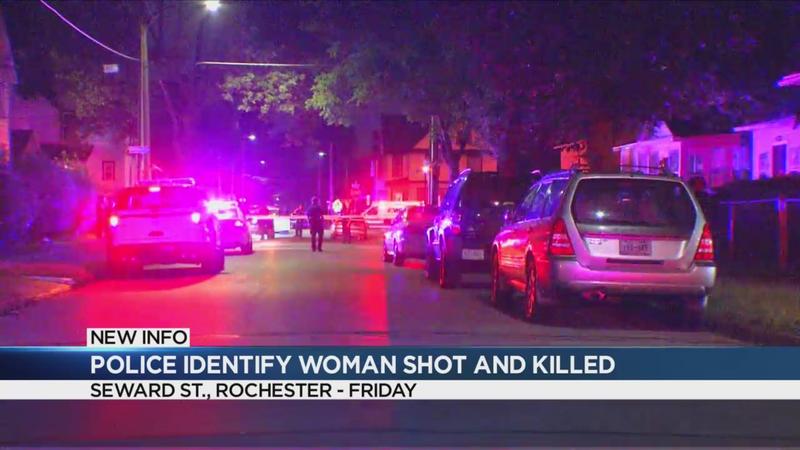 There are no suspects in custody as of Sunday night. Anyone with information is asked to call 911.