Police say it started with a crash, and one of the occupants of one of the vehicles involved got out, confronted the victim driver, assaulted them, then took their vehicle.

Police say the victim was hurt but is expected to survive their injuries.

There are no suspects in custody at this time and police say they are still investigating. Anyone with information is asked to call 911. 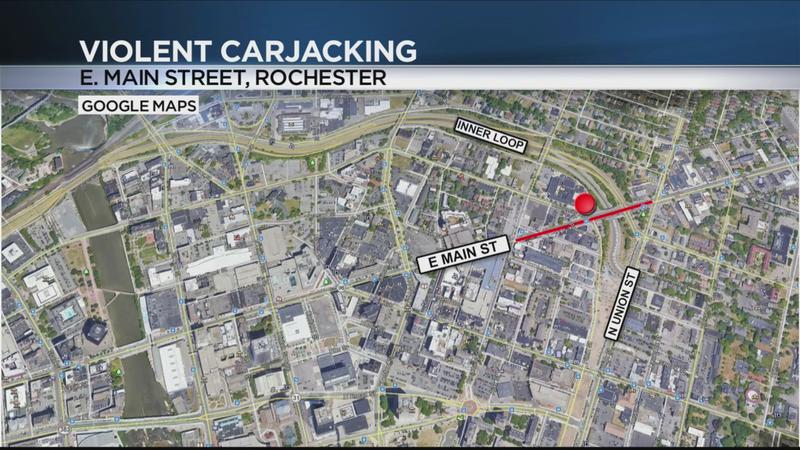 Police told News10NBC they are not releasing information on the victim’s vehicle at this time in the investigation.