Police investigation in Brighton puts nearby school in lockout

BRIGHTON, N.Y. (WHEC) — A police investigation on Idlewood Road in Brighton put the Montessori School of Rochester in lockout and the Evan’s Farm neighborhood under a shelter in place order Monday afternoon.

Police said they were monitoring a person in distress after they received a call that a person in the area was potentially in crisis at around 2:30 p.m. A hyperreach was sent out and the school was put in lockout out of "an abundance of caution".

The police were able to safely escort the person in distress out of his home just after 5:30 p.m.

JUST NOW:
Brighton Police have confirmed that the situation is over. The person who was in distress, was escorted safely out of his home by police and mental health professionals
More on @news10nbc at 6 pic.twitter.com/DjYrbodkIK

One of the Montessori School’s entrances was blocked for the investigation, which had Idlewood Road closed between Poplar Way and Hunters Lane, so students are being dismissed through the front door only.

There is a police investigation underway in Brighton. Expect some road closures in the Evans Farm area. Idlewood Road is closed between Hunters Lane and Poplar Way. 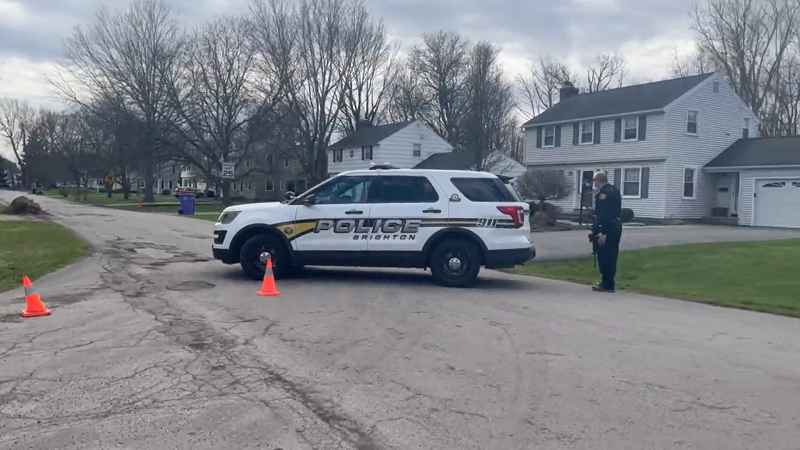 A police investigation on Idlewood Road in Brighton on April 11, 2022.[News10NBC]