ROCHESTER, N.Y. (WHEC) — Rochester Police have arrested a man in connection to a deadly stabbing that happened on the city’s west side Monday night.

Rochester Police responded around 6 p.m. to West Main Street for the report of a man who was stabbed.

Upon arrival, officers found a man who was suffering from a stab wound to the chest.

The man, who has been identified as 36-year-old Richie Marcano from Rochester, was taken to the Strong Memorial Hospital where he was pronounced dead.

Police say they quickly identified Eddie Welch, 61, of Rochester as the suspect, and believe that Welch and the victim, who he was acquainted with, had an argument that led to Welch stabbing the victim. 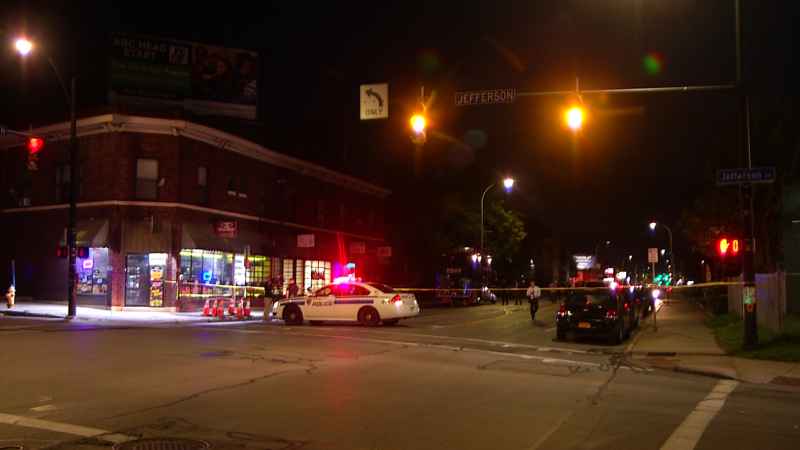 Welch was charged with second-degree murder and remanded to the Monroe County Jail. He is scheduled to be arraigned at 9:30 a.m. Tuesday.

This deadly stabbing marks the city’s 60th homicide of 2021.