Police: Man charged for attempting to steal woman’s car while she was pumping gas

IRONDEQUOIT, N.Y. (WHEC) — A man is facing charges after police say he tried to steal a woman’s car at an Irondequoit gas station last Friday.

It happened at the Delta Sonic at 615 East Ridge Rd.

Police say the woman was pumping gas when a man got into her car. The woman had her keys and police say she confronted him and he ran off.

He was released on his own recognizance. 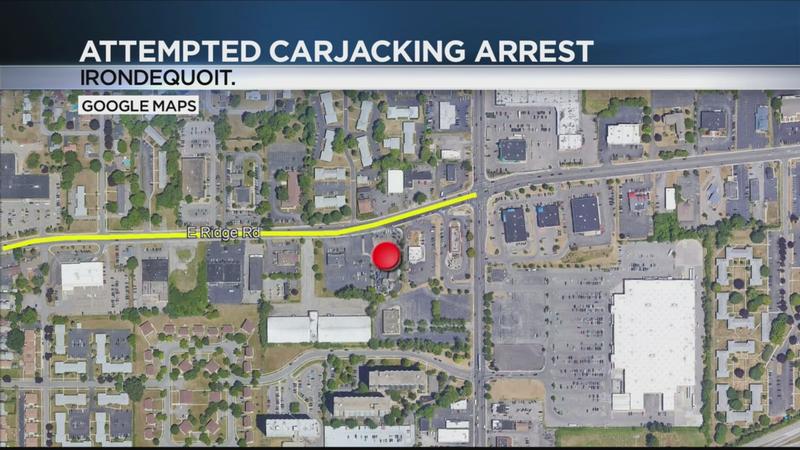