Police: Man killed in ‘drug-related’ shooting on Rochester’s northwest side

ROCHESTER, N.Y. (WHEC) — A man was killed in a shooting on Rochester’s northwest side Thursday afternoon.

Capt. Frank Umbrino said police responded to a call for an unresponsive man at around 1:45 p.m. on Maryland Street near Glenwood Avenue and found the victim, identified as 33-year-old Mark Smith, had been shot multiple times.

He was pronounced dead on the scene.

Umbrino said he believes it was drug-related and expects investigators will stay on scene until around 6 p.m.

Smith’s family called the police when they found him unresponsive after going over to check on him because they couldn’t get in contact with him, according to Umbrino. 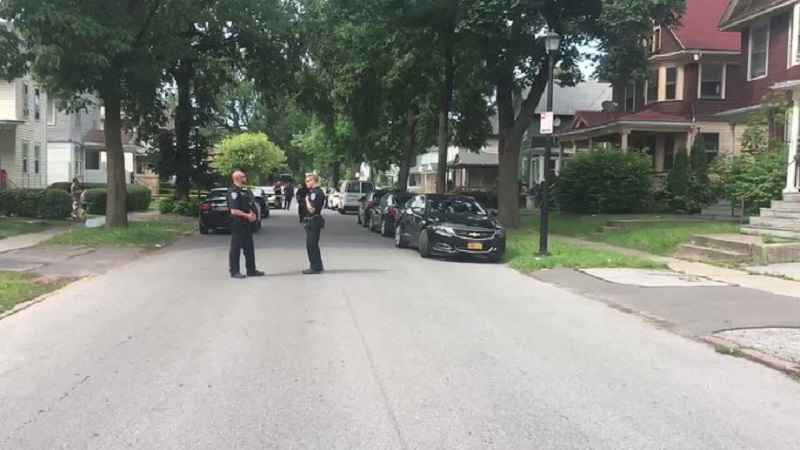 Umbrino said Smith did not live in the house he was found in, nor was he staying there, and so far, investigators aren’t sure why he was there.

"That remains to be seen," Umbrino said. "You know we’re still early in the investigation, but I’m not going to speculate on what he was doing there.”

Police aren’t sure how long he was inside the home or when the shooting happened, though they don’t believe it was more than a couple of hours before he was found.

No suspects are in custody.