The crash happened around the area of Mount Read Boulevard and Driving Park Avenue just after 10:30 p.m. Officers went to the scene and found the man, who ultimately died there.

Police did not release the man’s name but said he was 24 years old.

Mount Read was shut down for a few hours but is since back open. While police do not believe any other vehicles were involved, they said anyone with information is asked to call 911 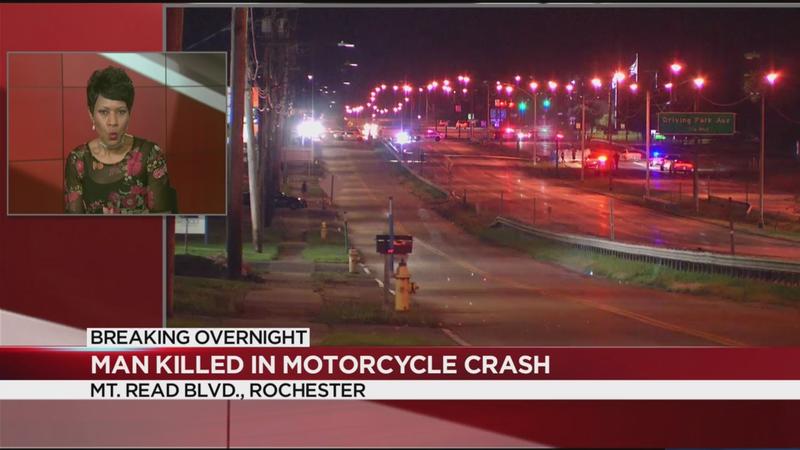