Police: Rochester man who was shot in 2020, died in March now counted as 63rd homicide victim

ROCHESTER, N.Y. (WHEC) — Rochester Police say the death of a city man in March is now being counted as a homicide.

On Friday, the department said Rashard 24-year-old Rashard Crawford was found dead in a parked car on Flower Street on March 11, just a day after his birthday. He was previously shot during a dice game on Ernst Street near Hudson Avenue on the afternoon of June 30, 2020.

Following an autopsy, the Monroe County Medical Examiner’s Office Thursday told police Crawford’s death would be ruled a criminal homicide as they determined he died from complications following the shooting.

While the shooting did happen last year, his death is being counted as the 63rd homicide in Rochester of 2021. Of note, two of those other homicides are also people who died in 2021 from complications from injuries they sustained in shootings from other years: Rasheem Broughton and Dennis Walker. 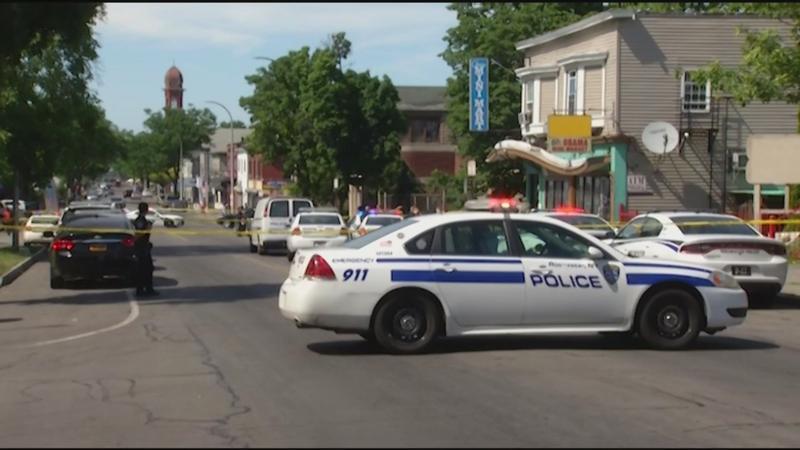