ROCHESTER, N.Y. (WHEC) — Police charged an 18-year-old who was shot on Monday night with criminal possession of a weapon. He and a 15-year-old sustained non-life-threatening injuries after a shooting on Rochester’s west side.

Both teenagers are being treated at Strong Memorial Hospital. Rochester police said the shooting happened just before 8 p.m. on Vinewood Place, a dead-end street off of Dr. Samuel McCree Way.

Police said they were initially responding to a call for shots fired, but as they were headed there, they learned that someone may have been shot. 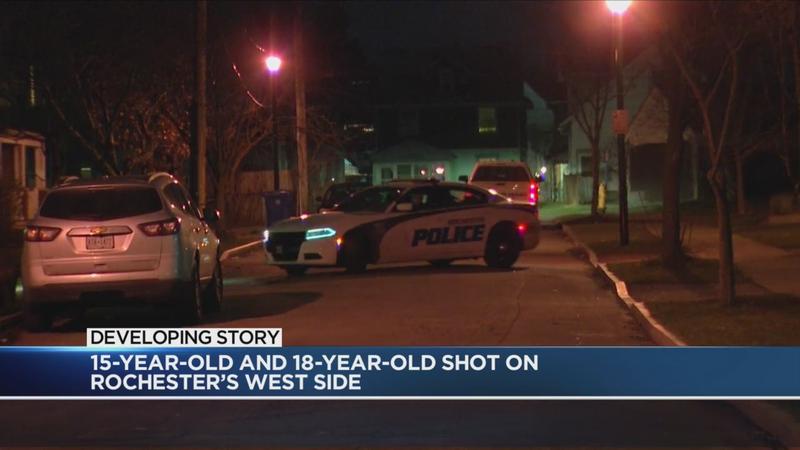