Police searching for 1 suspect after carjacking on Lake Avenue

ROCHESTER, N.Y. (WHEC) — Rochester Police are looking for a suspect in a carjacking that happened on the 400 block of Lake Avenue Tuesday afternoon.

Police later spotted the car on Lyell Avenue and were able to take it and one 51-year-old man into custody after a brief chase.

The other suspect got away, according to police. 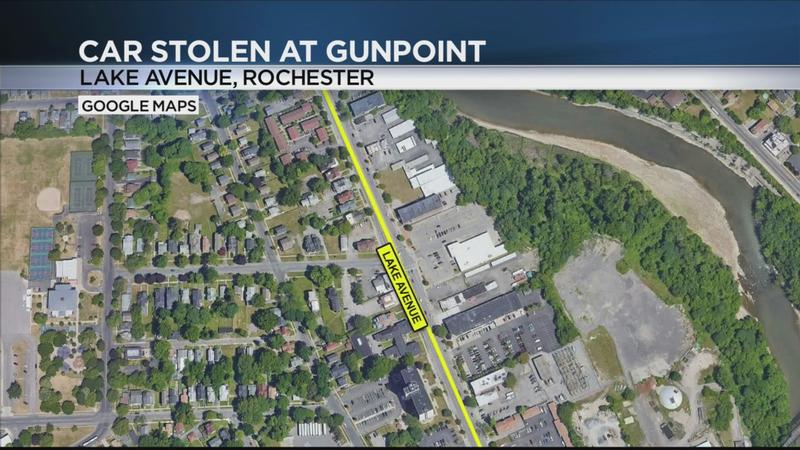