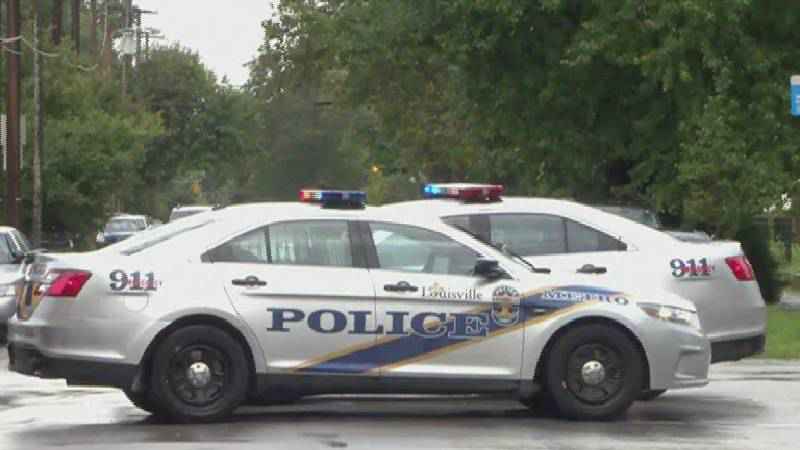 Louisville Police told WAVE3 someone opened fire on the group of kids from a passing car. The children who were hit, both males, were taken to the hospital where one was pronounced dead. Police said a third student was hurt, but treated at the scene.

"The biggest thing we are taking away from this right now is that we had kids that couldn’t even wait at a bus stop this morning without getting shot," Louisville Police Major Shannon Lauder said. "And that is horrifying and devastating. and we are going to throw all of our resources into finding out who did this."

Another student was "injured by unknown means" according to police and declined medical attention.