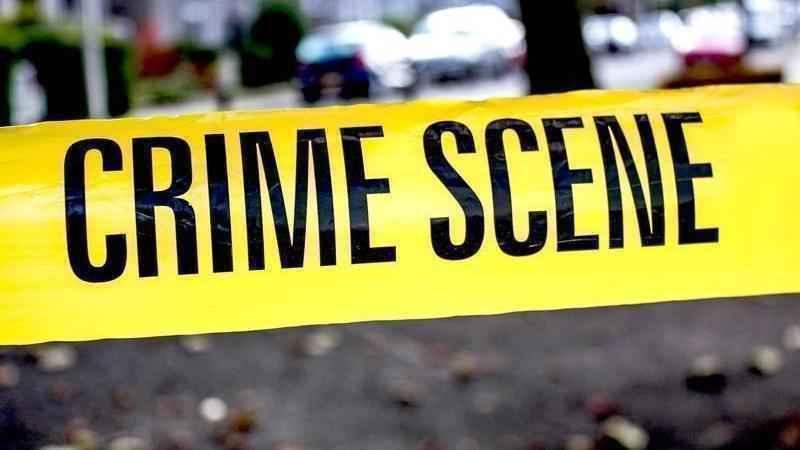 ROCHESTER, N.Y. (WHEC) — Customers at the Dollar General on Lake Avenue ended up in the middle of an attempted armed robbery Tuesday evening.

Investigators say the suspect entered the store, pointed a handgun at employees, demanding cash and even fired at least one shot inside the store.

Luckily, police say none of the at least 10 people who were inside at the time were hit.

Investigators say the suspect had already fled the scene by the time they arrived.