ROCHESTER, N.Y. (WHEC) — Rochester Police Locust Club President Mike Mazzeo says he is not defending the actions of officers, but, more review is needed in the case of a new pepper-spraying arrest, the videos of which, were released Friday.

Mazzeo told News10NBC Investigative Reporter Jennifer Lewke police officers handle hundreds of incidents like this every day and the circumstances are never the same. He told Lewke If we all watched videos of the incidents, we all might have different takeaways.

The arrest happened on Feb 22. The video shows officers approaching a woman who was accused of shoplifting from a store on Portland Avenue. As officers inspected the woman’s purse, the video shows the woman had run away from an RPD cruiser. Police chased her to the front of Mojo’s Deli before the woman is taken to the ground. Standing nearby is her 3-year-old child, who was moved away by officers.

In response, Lewke asked Mazzeo about the video. 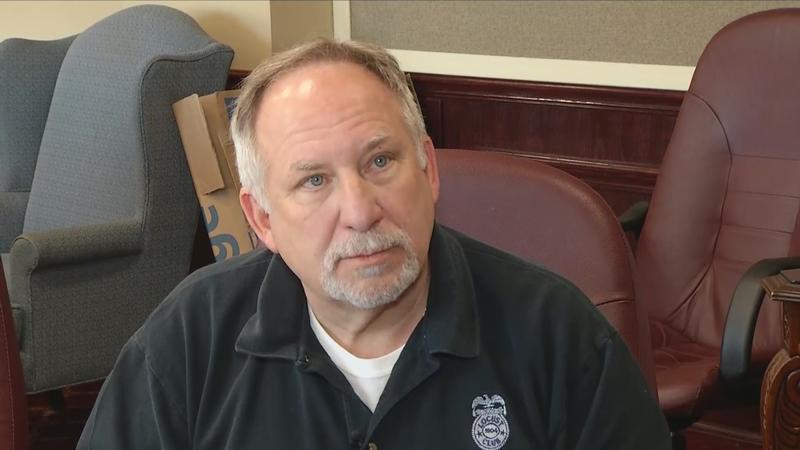 LEWKE: "She had her child in her hands, she was going into a store, so she was going going to be sort of surrounded in there, why take her to the ground?"

MAZZEO: "Listen, I don’t know why something was doing a certain way, it’s done. Can we go back and change it? No. Should it happen again? It may happen again. Until we know, and part of the review should be what was in the officer’s mind, why he chose it”

Mazzeo said while city leaders have been quick to release these videos for review and punishment of officers, they haven’t actually made any policy changes based on any of them and he agrees that some of those policies are necessary.

In wake of the death of Daniel Prude, Mayor Warren requested RPD turn over any body-worn camera in cases of an in-custody death or use of force within 24 hours of an incident.