NEWARK, N.Y. (WHEC)— Newark Police say a Wayne County man was arraigned on multiple charges including first-degree assault after they say he stabbed a man at a bar in Newark on Halloween.

Police accuse Harrison of stabbing a man multiple times at Tommy’s Bar in Newark back on Halloween morning. The man was taken to the hospital, and his condition was not shared.

Stemming from the stabbing, investigators say they found out Harrison knew the other man. In addition to the assault charge, he’s also facing criminal possession of a weapon.

Harrison was turned over to deputies. 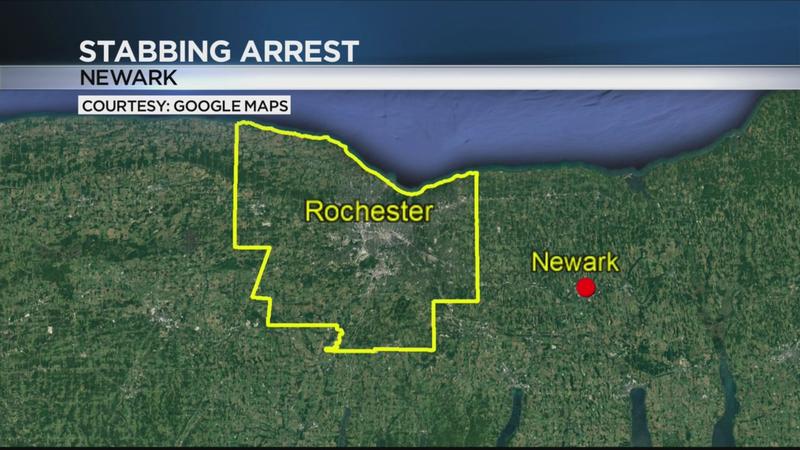