If former governor Andrew Cuomo were to run in the primary, the poll found Hochul’s support would drop to 38%. 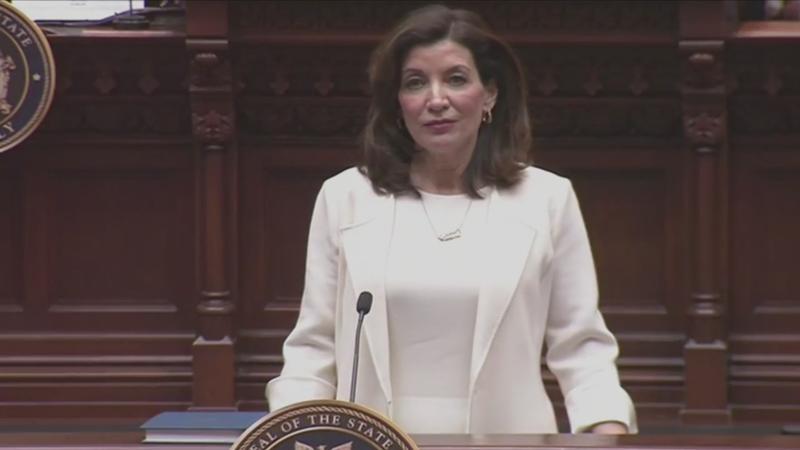 In that case, 30% would vote for Cuomo and Suozzi and Williams would take 10% and 7% respectively.

The poll also found that nearly two-thirds of New Yorkers say the bail reform law has resulted in increased crime.

That number includes Republicans, Independents, voters from every region, white and Latino voters, as well as majorities of Democratic and Black voters.

Hochul has said she is hoping to include some changes to bail reform in the budget, which is due Friday.