ROCHESTER, N.Y. (WHEC) — Groups on both sides of the abortion debate are weighing in after the release of a leaked bombshell Supreme Court document that, if accepted, would overturn the legalization of abortion.

“If something like the right to privacy with your doctor is not protected, then I question what is protected,” Sarah Timmerman, president of Rochester’s chapter of the National Organization for Women said.

“Now more than ever, women and girls need to understand that they can fulfill their personal and professional potential without having to destroy their unborn children,” Michele Sterlace, with Feminists Choosing Life of New York said.

No one is lacking strong opinions, waiting for what could happen next when it comes to abortions across the nation.

Timmerman said women should always have their own voice and choice on what to do with their bodies. 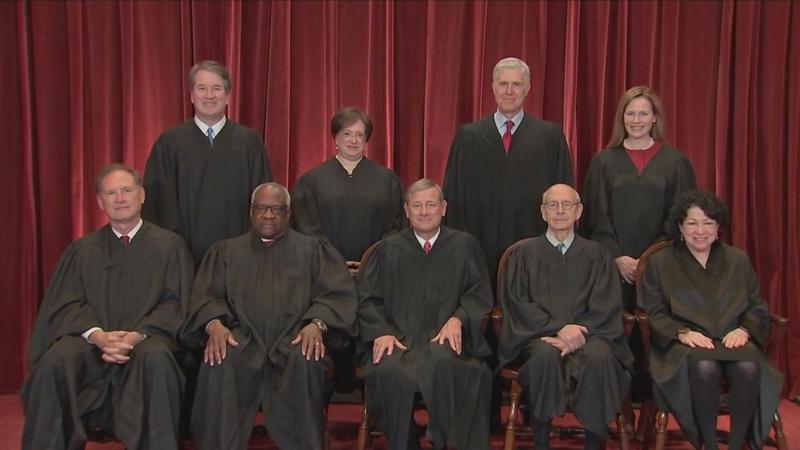 “If you’re at a 15-week scan and something comes up and it looks like the fetus isn’t going to make it or you’re not going to make it. You should be able to make that call,” Timmerman said.

Sterlace said if it turns out to be the final decision on the court, they would be grateful.

“Science shows that pregnancy involves two distinct, unique human beings from the moment of conception. So ultimately, we also see violence as a feeble and fragile and ineffective way in which to address social, political and economic ills, and so we embrace the movement forward,” Sterlace said.

Both said, if the Supreme Court does overturn the landmark 1973 Roe v. Wade, it will have a ripple effect for years to come.

“Women that do, in fact, face unplanned pregnancies, particularly those that are underserved and underprivileged, there’s many obstacles,” Sterlace said. “You know, single poor women face raising children and we need to work hard to address those obstacles.”

“It’s always going to be needed,” Timmerman said. “People are always going to get abortions. It’s whether they get safe legal abortions or they’re dying from back-alley abortions and if people don’t think that’s going to happen again, they’re extremely naive.”