Daniel Prude died in Strong Memorial Hospital on March 23, seven days after he was arrested by Rochester Police Officers.

The Medical Examiner ruled his death a homicide and says Prude died from complications of asphyxia due to physical restraint, excited delirium and PCP.

Protesters are demanding that several city and county officials, including Rochester Mayor Lovely Warren and District Attorney Sandra Doorley resign. They also want the officers invovled in Prude’s arrest to be fired and charged.

This is the 17th day of protests after Prude’s death was made public on Sept. 2. 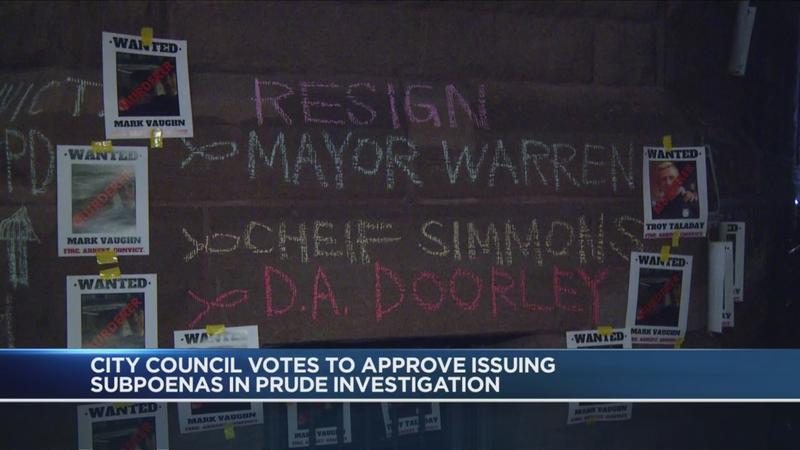 This as subpoenas started going out in the city council’s internal investigation into how the city and Rochester Police handled Prude’s death.

Friday, the city council voted unanimously to establish the internal investigation and they have hired a lawyer.