ORCHARD PARK, N.Y. (WHEC) — Stadium talks continue for the Buffalo Bills and Pegula Sports and Entertainment (PSE) is airing out more from their playbook.

In an interview with WIVB in Buffalo, PSE Spokesperson Jim Wilkinson said the Pegulas have made a proposal and would like to build the stadium in Orchard Park.

He then said, "You can’t really do plans and designs on things until you have a deal and right now, the city of Buffalo and the state are going to have to decide if they want a team."

Wilkinson went on to say the current stadium would cost about $1 billion to renovate, which is not going to happen.

The proposed new stadium is projected to cost $1.4 billion. Terry and Kim Pegula previously said they’re committed to paying a portion of the projected cost of the proposal. 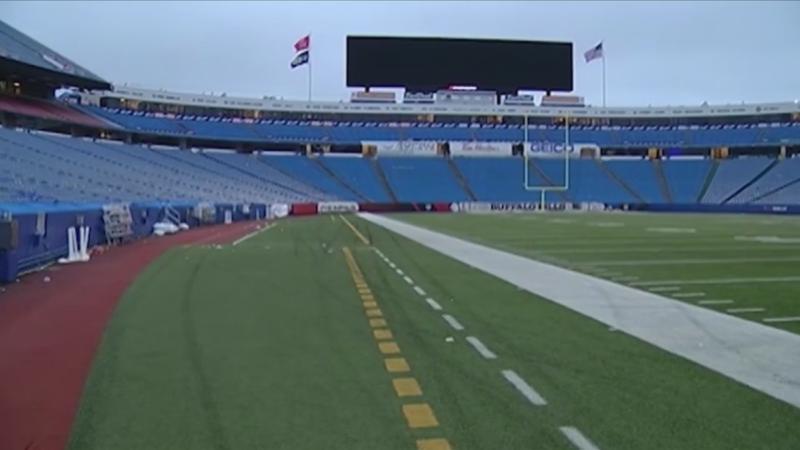