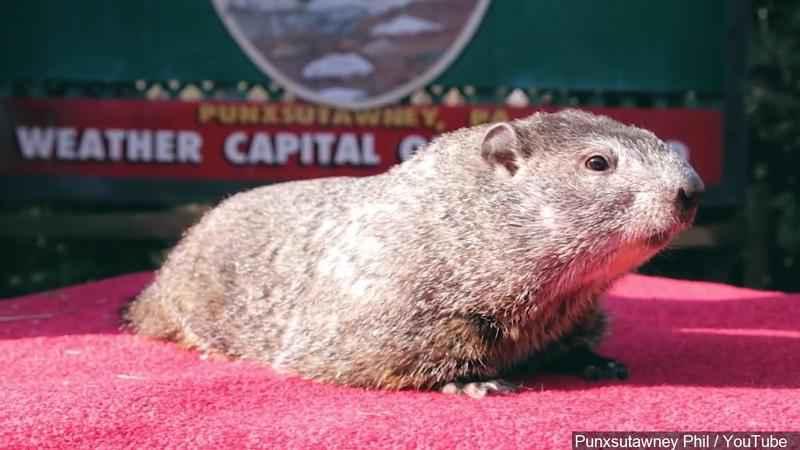 PUNXSUTAWNEY, Pa. (AP) – There will be six more weeks of winter.

That’s the prediction made Wednesday by Punxsutawney Phil after he emerged from his burrow in Pennsylvania to perform his Groundhog Day duties.

Thousands of people gathered at Gobbler’s Knob as members of Punxsutawney Phil’s “inner circle” summoned him from his tree stump at dawn to learn if he’d seen his shadow.

After Phil’s prediction was announced, the crowd repeatedly chanted “six more weeks!” According to folklore, spring would come early if he didn’t see it.