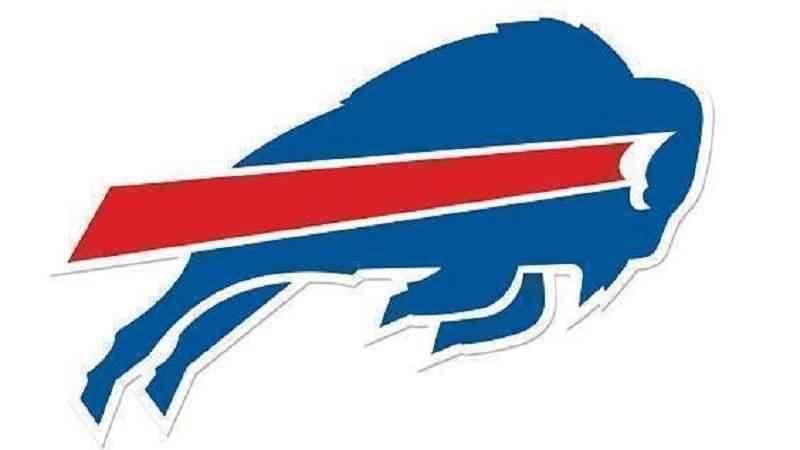 ORCHARD PARK, N.Y. (WHEC) — On Friday, QB Matt Barkley tweeted out a gif of him cheerfully whipping a jacket around on the Bills’ sideline with the caption, “Buffalooooooo!!!!”

Three days later, the announcement fans had suspected arrived: Barkley had signed with Buffalo for one year as the latest backup to Josh Allen. It comes a day after the team announced the signing of Case Keenum. It’s a return to orchard park for the 10-year vet.

Before last season, Barkley spent three in Buffalo and even started a game in 2018 in place of the injured Allen. He came into the league in 2013 when the Philadelphia Eagles drafted him 98th overall. Since then, he had spent time with nine different teams.