The case was brought by three Republican state legislators. They argued that the state health department’s new rule violates the due process right of people who are involuntarily confined.

The rule states, "Whenever appropriate to control the spread of a highly contagious communicable disease, the state health commissioner may issue and or direct local health officials to issue isolation and-or quarantine orders."

It’s not yet known if the state will appeal the decision. 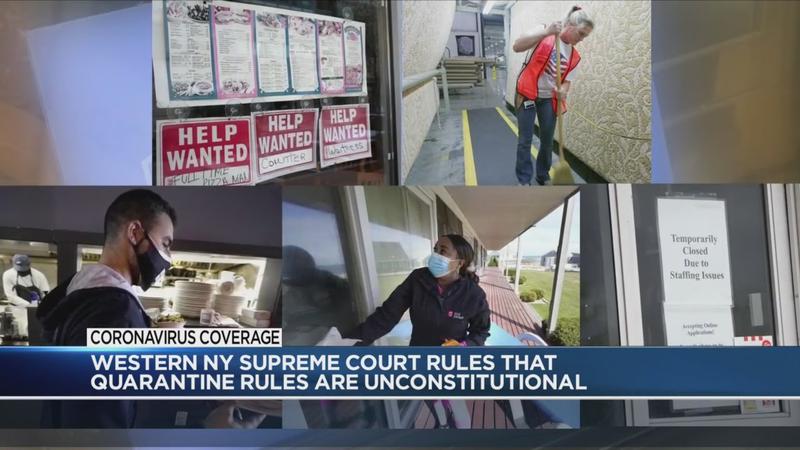