ORCHARD PARK, N.Y. (WHEC) — The Buffalo Bills season ended on January 23 in a Divisional Round loss to the Kansas City Chiefs. Head coach Sean McDermott gave his thoughts and analysis on the gut-wrenching loss and season as a whole.

"Buffalo is a winning organization. I’m glad to say it’s back," said McDermott, who led the Bills to a third consecutive 10-win season.

The Bills season ended to the hands of the Kansas City Chiefs for the second year in a row, this time one week sooner, in the Divisional Round.

The game was arguably the best in NFL history, with multiple lead changes, individual history made all across the board, and a fourth quarter and overtime for the ages. However, Buffalo came up short, as Chiefs quarterback Patrick Mahomes was able to get Harrison Butker in position for a game winning field goal in just 13 seconds. Kansas City won the overtime coin toss and scored the game winning touchdown.

"I’ll continue to watch it in my mind and in my gut for years."

Sean McDermott won’t be able to forget the heartbreaking loss to the Chiefs any time soon.

It was certainly a loss that was hard to stomach for anyone involved or invested with the Bills organization. McDermott faced multiple questions regarding the way Buffalo handled some of the kicking and defensive decisions down the stretch.

You can watch Tuesday’s press conference (in two parts) below: 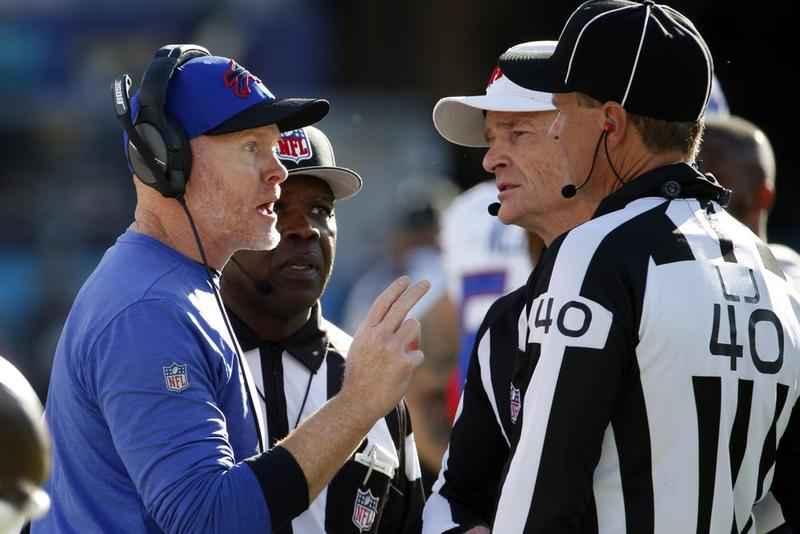