FULTON COUNTY, GA (WHEC) – Senator Lindsey Graham has been ordered to testify before a special grand jury in Georgia in the Trump election probe. On Monday a Fulton County Judge declared Graham an "essential witness" to the investigation and ordered him to testify next month.

Graham’s office did not immediately respond to a request for comment. The senator’s attorneys said last week he would not comply with a subpoena issued by the grand jury. 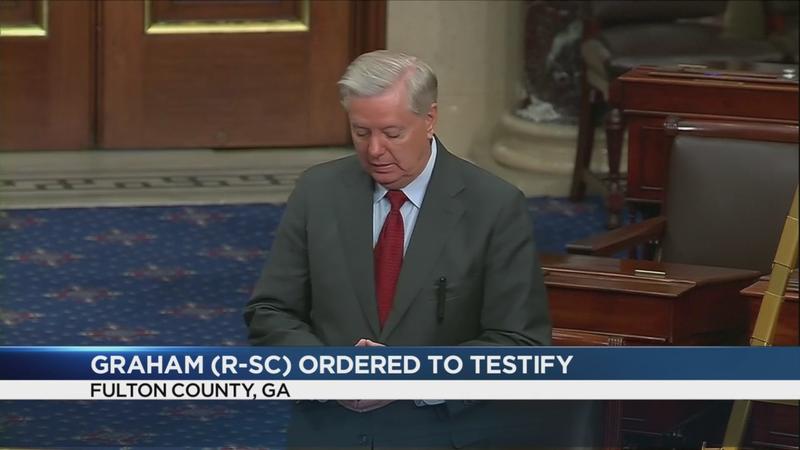