Rams 1-point favorites over Bills in Week One, but Bills are favorites to win the Super Bowl

(NBC Sports) – The betting public is high on the Buffalo Bills in the 2022 NFL season. But not necessarily in the first game of the season.

The Bills are the favorites to win Super Bowl LVII at every major sports book, with their odds typically listed at +600 or +650.

But when the Rams face the Bills in Week One, it’s the Rams who are 1-point favorites at most sports books. The Rams are the home team in that game, as the defending Super Bowl champion traditionally is, in the season opener on Thursday, September 8.

After the Rams, the oddsmakers list the Packers at+1200 to win the Super Bowl, followed by the Chargers, 49ers and Broncos all at around +1600. 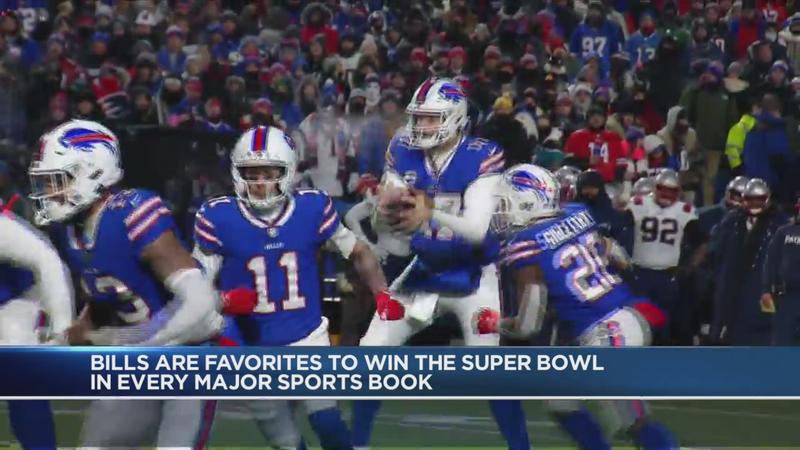