ROCHESTER, N.Y. (WHEC) – The clock is ticking and the Rochester City School District still doesn’t have a fully submitted budget for the next school year. The first of two submission deadlines is this Friday.

Last week a state-appointed monitor refused to accept the numbers that were submitted forcing the district to crunch those numbers again.

When RCSD Board of Ed Commissioners received a draft copy of the budget two weeks ago, Board Vice President and Finance Committee Chairwoman Beatriz LeBron said they were given a condensed version of the budget. One that, she says, was supposed to be more transparent, and easy to read.

"When I received that initial draft as the chair of finance, I do get to see documents before the rest of the board. I shared some concerns that too many details were removed out," said LeBron. 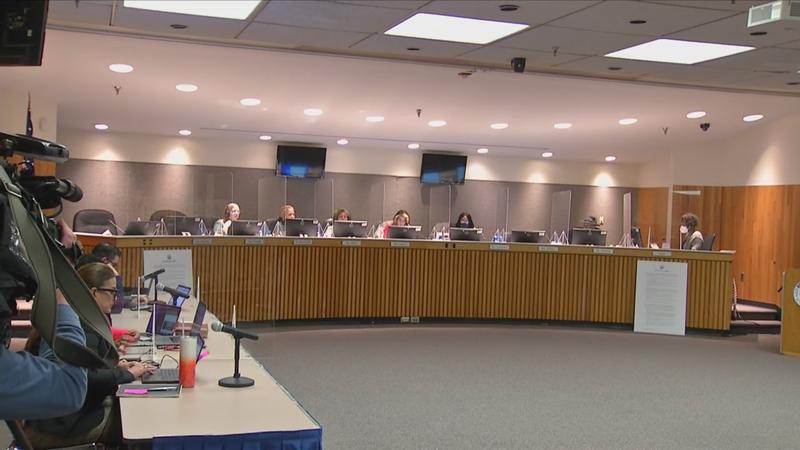 "We were presented with a budget that had $30M going from our fund balance which is essentially our savings, and that’s how we were balancing it," said LeBron. She continued, "The state shared some concern around that, and their concerns was that’s not a way to balance a budget."

LeBron says then came the discovery that the original budget proposal showed that there was an additional $6M in overstated revenue.

A big budget flaw said LeBron. "You presented a budget to both the state, and the board that had $6 million less than what you originally told the board and state, and so we submitted a budget that was no longer valid to the state because we know that, that error exists."

"It doesn’t feel good to hear my commissioners frustrated, upset, not trusting the numbers that we’re providing to them. We are working to ensure that doesn’t continue to happen, and they feel good and comfortable, and we’ll certainly vote favorably on the budget," said Myers-Small.

Now the district is faced with meeting an April 1 deadline, as well as one on the 7th.

"The bigger question is, is it going to be accurate, and correct. That’s the bigger concern that I have at this point which is why I made the statement at this point you know I would feel more comfortable if there was an outside "BOE CFO," and even a budget person to come in and oversee this process because my concern on accuracy," said LeBron.

Myers-Small says the District has identified additional cuts to the budget, but didn’t go into any details on those cuts.