Red Wings GM Dan Mason on MLB lockout affecting Minor Leagues: ‘No matter what happens, our season is a go.’ 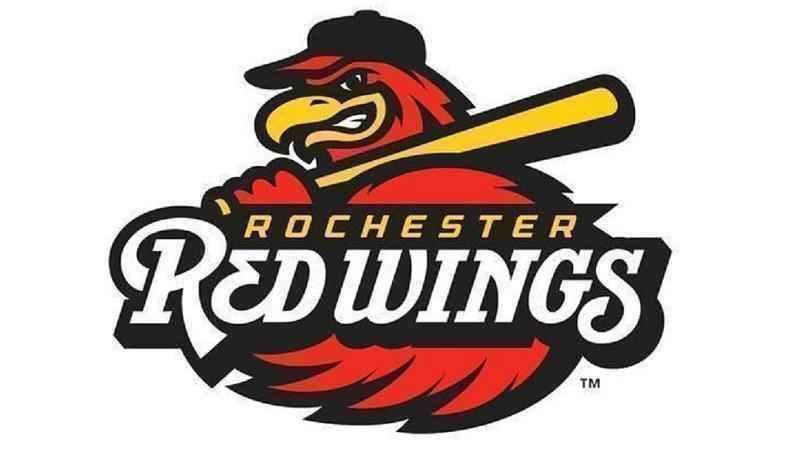 ROCHESTER, N.Y. (WHEC) — You might think that because AAA baseball teams are affiliates of MLB clubs, the lockout would have an effect on the lower leagues.

There’s nothing to worry about! The Rochester Red Wings are planning to start their season on time, barring any bad weather.

They’ll kick off the 2022 campaign on April 5 at the Toledo Mud Hens before returning home a week later to open up a six-game homestand against the Buffalo Bisons.

General Manager Dan Mason said that their parent organization, Washington Nationals, will give the players that they’d need to field a team, as is such with every other major league team and their minor league affiliates.

You can expect a complete return to normalcy Frontier Field: 100% capacity and no mask or vaccine requirements.

"We’re focused on our season and getting the ballpark physically ready for our fans and of course our players and our coaching," Mason said. "We just can’t wait to get going. On a day like today when a bunch of the snow has melted off, it’s a sign that spring is on its way. Pitchers and catchers are down there getting ready right now. Position players will be there early next week. No matter what happens in the major leagues, our season is a-go."

Tickets are already on sale online.