The Pulci family from Hilton is in the process of getting their 11-year-old son to the U.S., but it has been stalled in the war.

Morelle said the Pulcis aren’t the only family in his district that has reached out to him.

The congressman sent a letter to President Joe Biden and Secretary of State Antony Blinken to grant these children six-month visas to get them back to the United States.

He also wants the U.S. to work with Ukraine to speed up the adoption process. 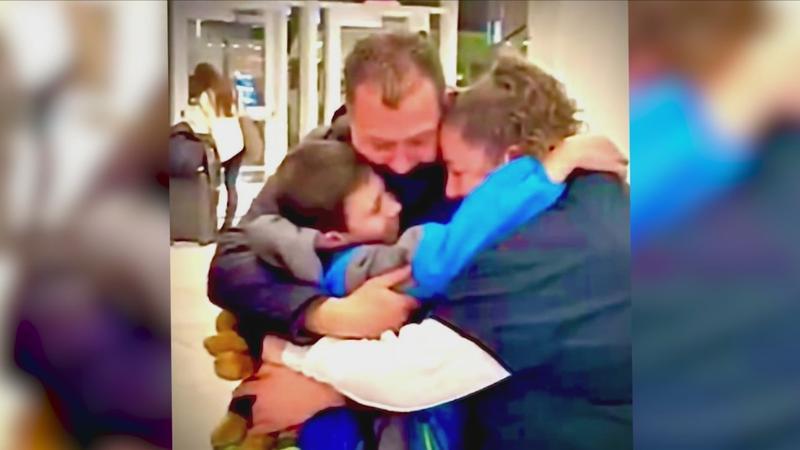 [Photo provided by the Pulci family]

Morelle also sent a letter to his colleagues, asking them to join his call.