A group of New York’s most influential political donors is encouraging the lieutenant governor to run for the top spot. According to CNBC, Hochul’s conversations with donors in recent weeks have focused on her political future.

These discussions took place last week after the attorney general’s office released its report on Cuomo. A person close to Hochul said many of these recent conversations have been initiated by supporters.

Hochul hasn’t commented on a possible run for governor.

As of Tuesday morning, Cuomo has not ruled out running again in 2022, but reports suggest he’s also attempting to make a deal to not run again if it means not being impeached. 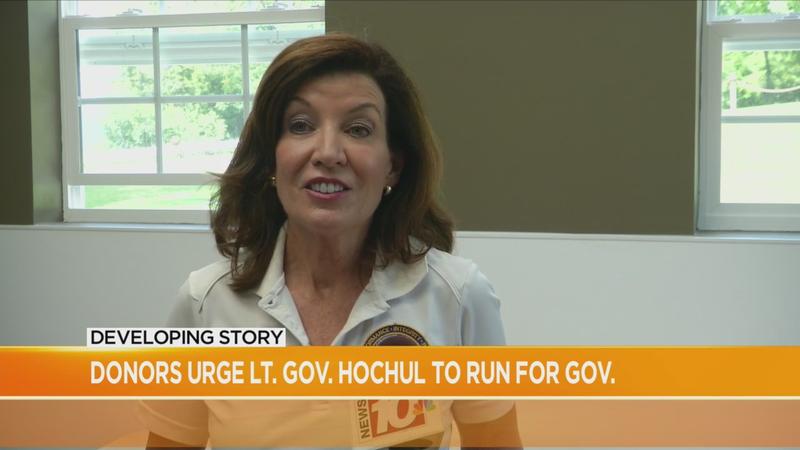 Assembly Speaker Carl Heastie told reporters Monday he would not be making any deals with the governor.