ROCHESTER, N.Y. (WHEC) — A report on the University of Rochester found its impact on the region’s economy has more than doubled in the last 14 years.

The Center for Governmental Research (CGR) used information from 2019 for the analysis.

Based on that data, it shows the university is the largest private employer in Upstate New York.

It’s the seventh-largest private employer in the state.

In 2019, the university paid $2.2 billion in wages and was responsible for $4.7 billion in direct and spillover income. 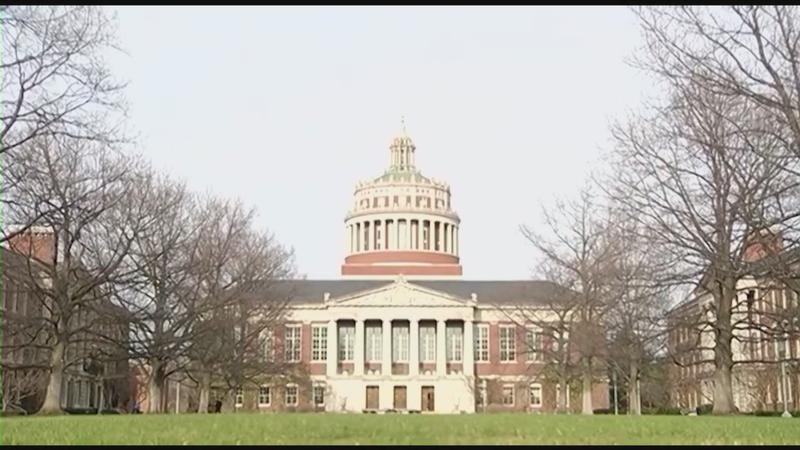 "The span of the contribution to the labor force is critical and in many of those areas there’s a significant career ladder built in particularly at the medical center," said Center for Governmental Research Principal and Chief Economist Kent Gardner.

That’s the year the U of R and its affiliates first became the community’s largest employer.