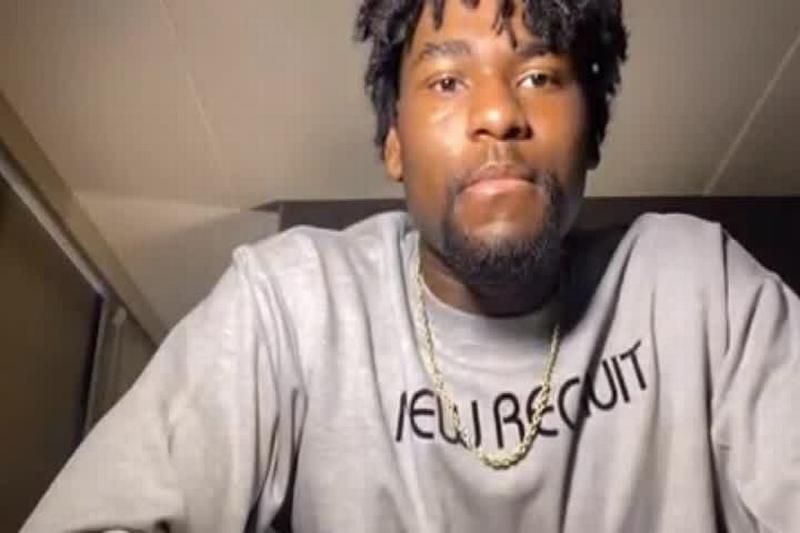 Isaiah Stewart during an April 1, 2020 interview with News10NBC.[File photo, News10NBC]

Detroit Pistons center Isaiah Stewart suffered an ankle injury while playing for the USA Select Team in a scrimmage against Team USA today, sources said. He left the game to get treatment.

Stewart got his start at McQuaid but he now plays center for the Detroit Pistons. His first game was in December of 2020.

Windhorst reports he was injured while playing for the USA Select Team in a scrimmage against Team USA and that he left the game for treatment.

Stewart made Rochester history during the 2020 NBA draft when he was picked 16th, the highest ever for a Rochesterian.