Report: Senator calling on Cuomo to give back campaign donations

According to The Albany Times Union, Democrat State Senator Liz Krueger of Manhattan says Cuomo should volunteer to return more than $18 million in contributions and urged donors to ask for refunds.

Krueger says Cuomo could be spending the money on personal use, which she believes is not allowed under the state’s campaign finance laws.

Under state law, Cuomo can use the funds for things like paying defense attorneys, funding campaigns of candidates and causes he supports.

Any issues of illicit campaign finance spending could be taken up by the state board of elections. 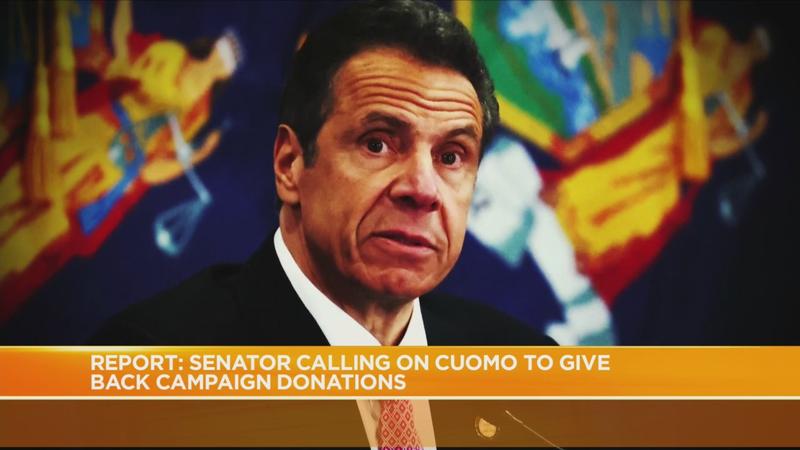