Reports: NY to reserve first 100+ marijuana retail licenses for those affected by prohibition

ROCHESTER, N.Y. (WHEC) — New York will reserve the first 100 or more retail licenses to sell marijuana for people with previous related convictions or their relatives, according to reports.

The New York Times reports that Gov. Kathy Hochul is set to announce the policy on Thursday.

Office of Cannabis Management Executive Director Chris Alexander told The Times he expects between 100 and 200 licenses to go to people who were convicted of a marijuana-related offense before the drug was legalized, or those who have “a parent, guardian, child, spouse, or dependent” with a marijuana conviction.

It’s part of New York’s push to consider “social equity” with its legal recreational marijuana program. Some states that have legalized the substance faced criticism from activists for issuing retail licenses to people while those with previous convictions for selling it before it was legal remained in prison.

Alexander said those first dispensaries could open by the end of the year, or early 2023. 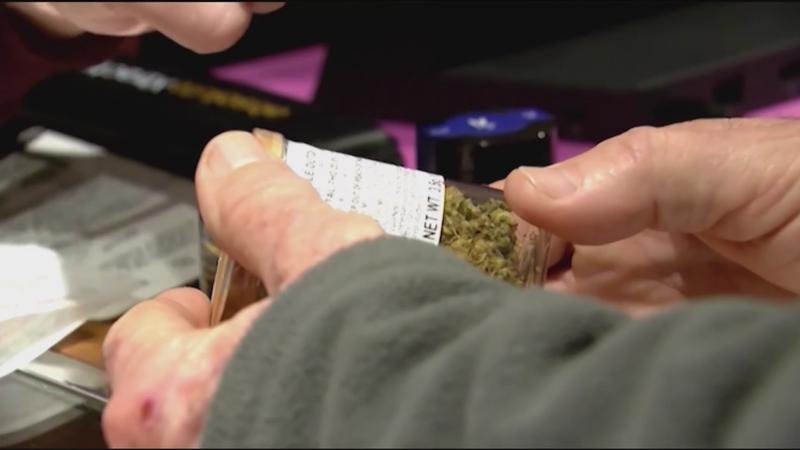 The state hasn’t set a limit on the number of licenses it plans to issue, with officials saying it will depend on market demand.