(NBCNC) — The Republican National Committee said it will sue the Biden administration over its mandate COVID-19 vaccines or all federal workers and contractors and requires vaccines or weekly testing for companies with more than 100 workers.

President Joe Biden announced that plan in a speech on Thursday.

McDaniel later vowed to sue the federal government in order to "protect Americans and their liberties."

Other Republican leaders, many of whom have gone as far as to implement or support bans on mask and vaccine mandates, are also criticizing the president, calling the mandate government overreach. 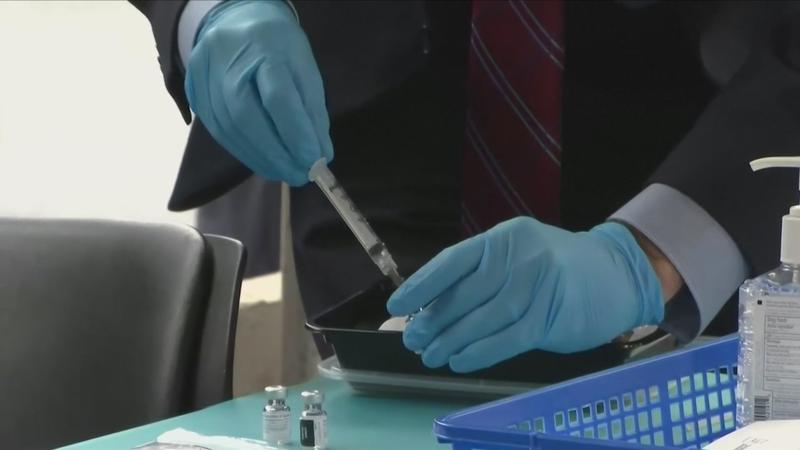 Federal workers and contractors have 75 days to get vaccinated.