RFD: Fire at Susan B. Anthony House now ‘under investigation’ 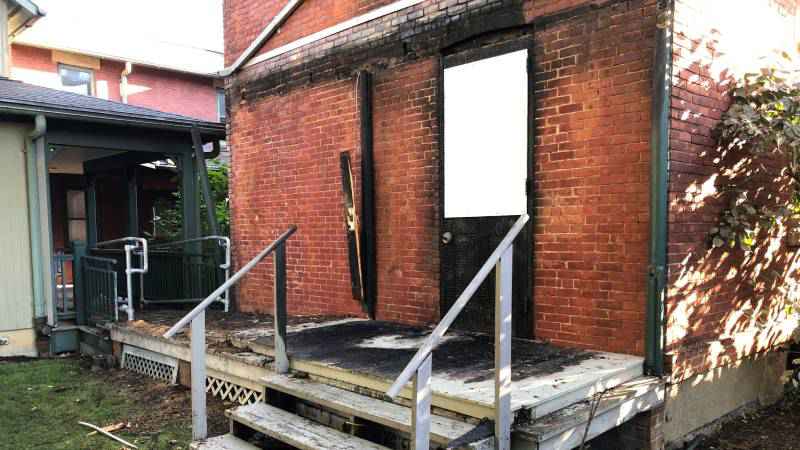 Editor’s note: Fire investigators initially labeled the fire as "suspicious" but have since told News10NBC the fire is "under investigation"

ROCHESTER, N.Y. (WHEC) — Fire investigators are looking into a fire at the Susan B. Anthony House early Sunday morning. The fire was initially deemed "suspicious."

The Rochester Fire Department responded around 1 a.m. to the famed Susan B. Anthony House for a fire alarm activation.

Minutes later the 911 center received numerous backup calls that the rear of the historic house was on fire.

Upon arrival, firefighters found the back porch of the home fully engulfed in flames. While firefighters attacked the fire on the porch, additional crews entered the house and started airing out smoke and protecting artifacts from damage.

“The Rochester Fire Department has long understood the significance that this property holds both to our local community as well as the nation. A great job was done by the firefighters’ tonight in limiting the effects of the fire on both the museum and its displays,” Battalion Chief Joseph Luna said.

No injuries were reported.

Details are limited at this time. News10NBC will provide you with more information when it becomes available.