ROCHESTER, N.Y. (WHEC) — Fire Departments and utility companies are asking for your help in anticipation of this week’s snowstorm so they can do their jobs quicker.

The big snowstorm two weeks ago dumped snow over the hydrants, leaving some still covered.

“If you have a fire hydrant that’s close to you or in front of your home, take and clear it out 3 feet from the center of the hydrant itself,” Rochester Fire Department Lt. Jeffrey Simpson said.

That’s to make a total of six-foot diameter around the hydrant. Simpson said it’s a simple task that counts big time when you only have moments to spare. 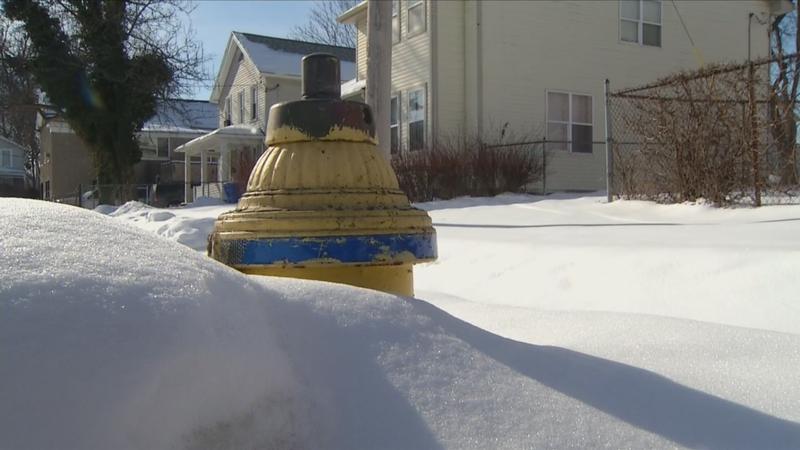 Simpson said if you can dig a hydrant out safely, do it now because when the next storm falls, it’ll be harder for first responders to find.

“We find them quite frequently after those storms the snowplows come by,” Simpson said. “The sidewalk plows come by. They bury the hydrants. So what we do as a city fire department is go out right after the storms and we help the community by shoveling out the hydrants.”

Simpson said another key when it comes to responding to emergencies during winter storms—is make sure your car is out of the way.

“When you don’t adhere to the alternate parking, that hurts because now you have the car and a buildup of snow and makes it a very tight situation for fire trucks to get down through the streets,” Simpson said.

The city put out a warning Monday that there are still cars that have not been moved since our last storm and that if they aren’t moved Wednesday they could be towed and there will be towing and storage fees.

Simpson said prepare now and make sure you have adequate water, the appropriate heat sources and working smoke alarms and CO alarms.

He said if you don’t have those alarms call 311 and they will come to install them for free.

On Wednesday, Rochester Mayor Malik Evans will be speaking alongside city of Rochester Operations Director Karen St. Aubin on what their plan is as they prepare for the storm on Thursday.