Firefighters believe the fire started from a tipped-over candle.

It happened at 86 South Union Street around 1:20 p.m. That’s the location of the Ambassador Apartments.

The resident of the apartment said she lit a candle, then knocked it over onto some clothes, which caught fire.

Everyone inside was told to evacuate. 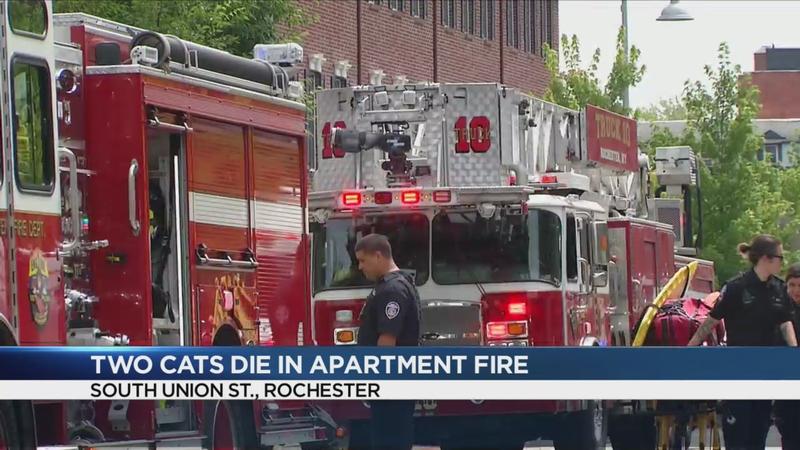 Smoke and flames were contained to just the one apartment. Three cats were trapped, two died.