RG&E answers questions about months of no bills

ROCHESTER, N.Y. (WHEC) — All week we tried to understand why some people have gone months without an RG&E bill only to end up with a massive bill in the end.

RELATED: After months of no bills, pizza shop owner gets $6,168 RG&E bill

RELATED: More massive RG&E bills after businesses and homes go months without getting one 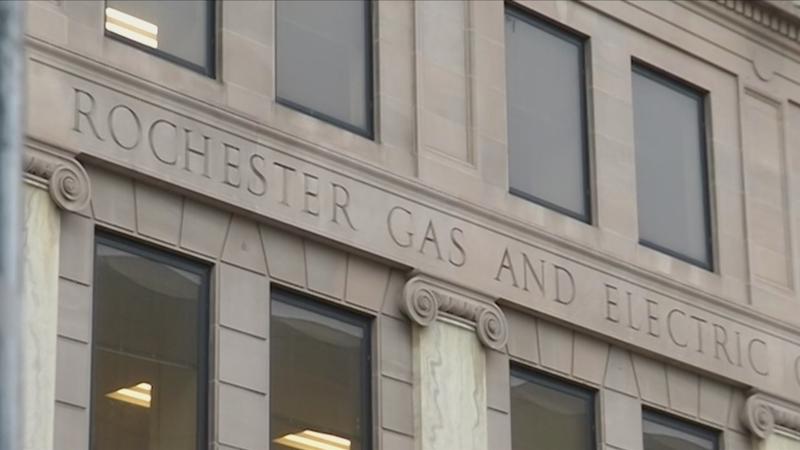 RG&E told us the problem mostly affects businesses because of the type of meter they have, but our reporting shows it’s affecting homeowners as well, including Donna Loiacono in Canandaigua.

"I’ve called several different people," Donna said referring to RG&E customer service. "They’ve all been nice but nobody’s been able to help me. They don’t know."

Donna said her last RG&E bill was January. Since then—nothing.

This week, I’ve told you the stories of business owners and homeowners who haven’t received an RG&E bill since around Christmas and then when the bills arrived this week some were more than $700, $6,000 and $21,000.

Brean: "If you could ask the VP of customer service at RG&E, what would it be?"

Brean: "Alright Terri, what the heck is going on with bills not showing up at people’s homes?"

Theresa VanBrooker, RG&E VP Customer Service: "RG&E has experienced a lot of the same issues that other businesses in the area have experienced due to the pandemic."

Business and homeowners tell me they’ve gone months without a bill from RGE and can’t get an answer why.
"If you could ask the VP of customer service at RGE, what would it be?"
"What’s going on?"
So that’s the question I ask coming on @news10nbc at 5. pic.twitter.com/FEgV8OSOFa

RG&E says the majority of cases where there is no billing for months involve businesses because they have different meters with more complicated measurements that require actual readings instead of estimates which can happen for homes.

"And if we missed one of those meter readings, even if we get subsequent meter reads on that meter, there’s an exception that is waiting to be processed that is holding up the bills from going out," VanBrooker said.

When RG&E figures out the reading, that’s when those larger bills arrive and they’re larger because they include two to three months of charges.

The Public Service Commission (PSC) says it’s aware of these billing problems and reviewing them. The PSC has 92 complaints about RG&E since Christmas. It doesn’t know if all 92 are about the months of no bills.

Customers who need help with an expensive RG&E bill can click here for a full list of the company’s programs.