ROCHESTER, N.Y. (WHEC) — Rochester Gas and Electric is urging its customers to ask for help if they’re straining under utility bills the company admits are skyrocketing.

"It’s killing me,” said RG&E customer Ron Kastner of Rochester. “Try sleeping when you think your heat’s going to be shut off."

Kastner says he’s been in dread over the prospect of his utilities being disconnected, as he’s gotten a series of increasingly stupefying bills from Rochester Gas and Electric. 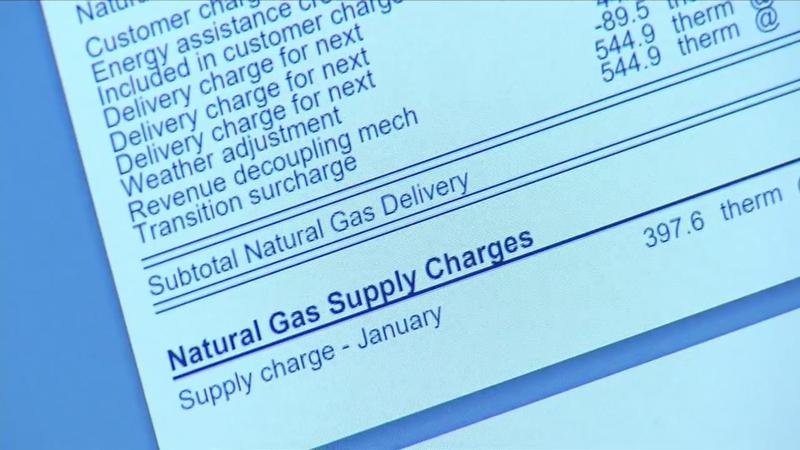 "Just thinking about how I was going to pay the bill and continue to pay for rising costs of food, gas and everything else,” added Tarryn Ninestine, another of a growing number of utility customers raising alarms over skyrocketing energy bills.

RG&E says, yes, it’s happening but that gas prices are up 100% nationwide and updates from the New York Independent System Operator, which manages energy statewide, show the rising rates utilities have to pay.

"We’re really kind of the middleman,” said representative Michael Jamison with Avangrid. “It’s on our bill but, unfortunately, supply prices are dictated by the energy markets."

On Friday, the head of the state public service commission sent a stern letter to metro New York City utility ConEd saying he understands the swings in global energy prices but demanding more protection for ratepayers.

Jamison says the company saw the rising natural gas prices and started warning customers back in the fall.

"Unfortunately, as much as we have been trying to communicate with customers and all stakeholders about that, it’s tough to get people to pay attention until they see their bills,” Jamieson said.

Kastner reads his meters every month and says his house is as efficient as he can make it which is one suggestion RG&E makes.

The company also recommends budget billing to keep your bills the same as your energy use goes up and down. It also recommends struggling homeowners sign up for the Home Energy Assisitance or “HEAP” program, which Kastner says has already helped him with hundreds of dollars in aid.

“I’m not going to be homeless this month,” he laughed.

Tarryn Ninestine tells News10NBC that when she called RG&E customer service, the employee at the call center said she and her colleagues had been warned they’d be getting complaints when the latest round of bills went out.