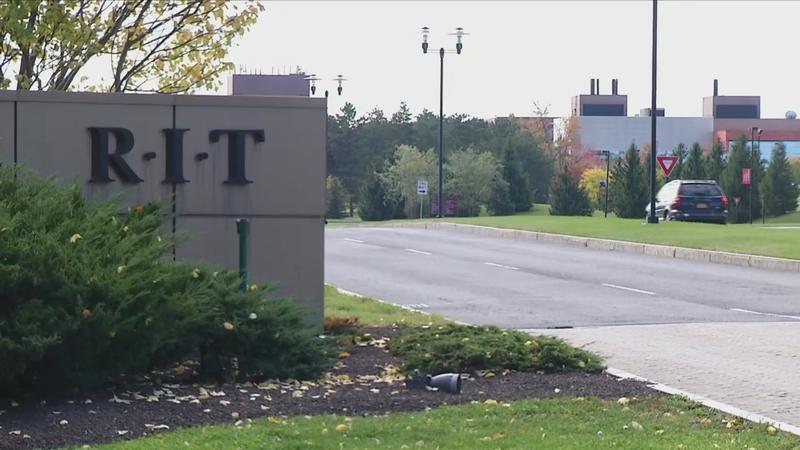 ROCHESTER, NY (WHEC) — RIT Men’s Lacrosse (16-1) only lost one game during the regular season, a 13-12 conference battle against RPI (10-5). Round 2 on Wednesday night went to the Tigers, and it was a round much more consequential: to determine who’d be advancing to the Liberty League Championship game. The Tigers punched their ticket after a 19-10 at home and will now vy for their 10th consecutive tournament title.

Quinn Commandant broke the ice a few minutes into the few before Marley Angus notched one of his three goals on the evening for the Tigers, who tallied 60 shots on the evening. Luke Pilcher added as many goals while Clifford Gatson matched a season-high with four scores. Goalie Drew Hutchinson picked up the win after making eight saves in net.

RIT will host St. Lawrence for the title on Saturday at 3 p.m.