ROCHESTER, N.Y. (WHEC) — A Rochester Institute of Technology (RIT) professor and his students are leading a national effort to combat what he calls a human health crisis.

Antibiotics are beginning to lose their efficacy when combating everyday infections. As a result, a group of scientists from RIT is hoping to stay one step ahead.

"In the U.S., 35,000 people die every year and 700,000 people die worldwide because of antibiotic resistance, said André Hudson, professor and head of the Thomas H. Gosnell School of Life Sciences, College of Science, at RIT.

The professor said the 1930s to 1990s was when the majority of the antibiotics were discovered, and there hasn’t been a new class of antibiotics developed over the last 30 years.

"Right now we don’t have enough effective antibiotics for current infections that we have and we actually don’t know what emerging infections are going to be in the future," Hudson said. 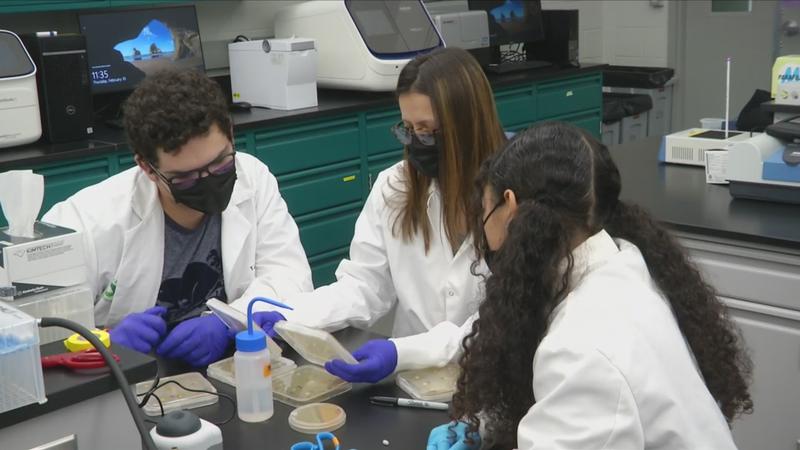 Hudson notes that there are still effective antibiotics out there in the market, but problems exist because of overuse, such as prescribing them for viral infections, for which they are useless.

That is why Hudson and his students are trying to tackle the problem in the lab.