ROCHESTER, N.Y. (WHEC) — The science community is calling it the most powerful observational instrument ever made.

Multiple Rochester Institute of Technology (RIT) scientists are leading a program aimed at mapping the earliest structures of the universe with the James Webb Space Telescope (JWST) – the successor to the Hubble space telescope.

News10NBC’s Jenny Ly sat down with Jeyhan Kartaltepe, an RIT assistant professor, to learn all about the mission to space.

We’ve all seen the stunning images of the universe that go far into the dark unknown. Now, an RIT professor is hoping to use the James Webb space telescope to go even farther.

“One of JWST’s big science goals is to detect galaxies from the very early universe. Since it takes light time to reach us from distant galaxies, the farther away galaxies are, the earlier in time we’re seeing,” Kartaltepe said. 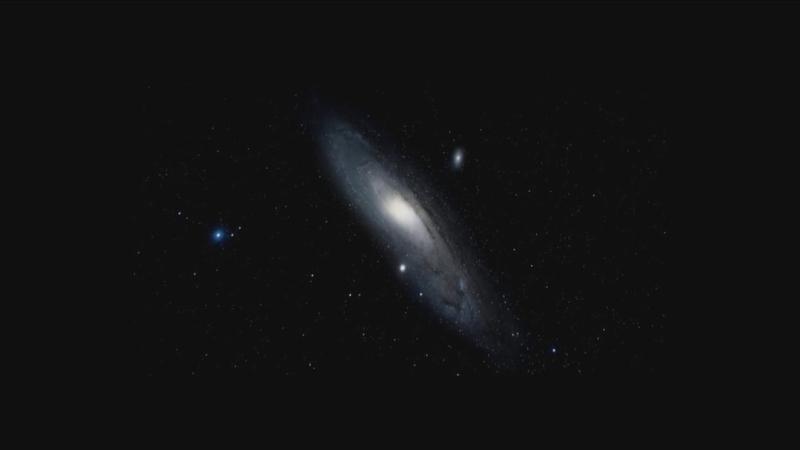 Using a series of mirrors on the telescope, it can scan the infrared spectrum and reach some of the farthest spaces and oldest light in the universe.

The RIT professor is leading the survey along with an international team made up of over 50 astronomers all over the world. She hopes to discover the past to help astronomers better understand the present and future.

“Studying these very early galaxies helps us to understand how our universe formed overall, how galaxies like our own and those nearby us came to be, why they have the structures they do, why they look the way they do, and really how the physics of the overall universe changed in the very early times,” she added.

L3Harris in Rochester orchestrated the integration and test for the optical telescope element on the JWST in 2018. The launch of the space telescope is scheduled to launch on Christmas Day at 7:20 a.m. Eastern from French Guiana. We can expect some of the first images from these distant galaxies in about six months.

NASA, the telescope’s primary backer, will host a live stream on its YouTube channel beginning at 6 a.m., and on its main Twitter and Facebook accounts beginning at the same time.