Road worker who was struck, killed in Ontario County identified

PHELPS, N.Y. (WHEC) — A road worker was struck and killed Thursday night on State Route 96 in the Town of Phelps.

Deputies responded around 6 p.m. to the report of a crash with a pedestrian struck.

Upon arrival, deputies found that the report of a pedestrian was actually a person operating a ride on a paint sprayer who was striping the centerline of the newly paved portion of the highway.

Deputies say Robert Qualtrough, 84, of Clifton Springs, was driving westbound in a Ford Fusion when he hit the victim, who deputies later identified as Nicholas Elward, 34, of Prattsburgh.

Elward was transported to Clifton Springs Hospital where he was pronounced dead. 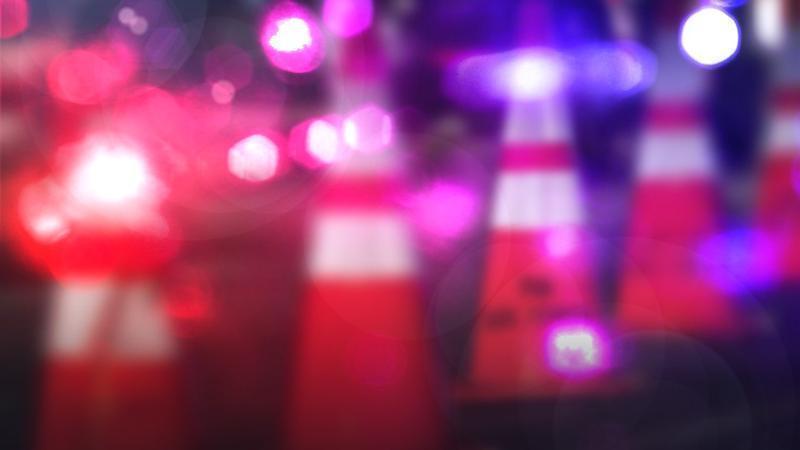 Qualtrough was charged with driving while ability impaired by the combination of drugs and alcohol.

The crash remains under investigation by the Ontario County District Attorney, the New York State Department of Transportation and the Occupational Safety and Health Administration.