“Mr. Curtin has already been seriously reprimanded and suspended without pay for a month. In addition, Mr. Celli has independently represented the City Council regarding the Police Accountability Board case for more than a year. Decisions related to this case are pending from the Appellate Division.”

The report said Curtin used a non-existent order from the State Attorney General’s Office when he advised against going public with Daniel Prude’s death and the body camera video.

Rochester City Council Vice President and Public Safety Chair Willie Lightfoot says the City Council will seek input from the city’s Police Accountability Board to hire an outside attorney. 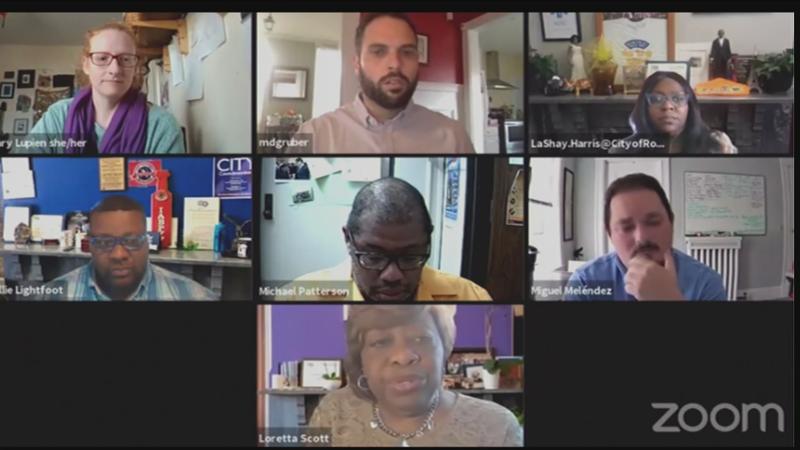 “Since the very drafting of legislation to create a Police Accountability Board Curtain has taken action to limit the power of both City Council and the PAB," Councilman Mitch Gruber said. "The Special Investigation only made this pattern of obstruction of falsification more clear. This behavior has severely damaged trust between citizens and their government. To that end, council is taking several actions in response to Curtin’s behavior in a continued effort to build trust and transparency with the community.”

“Tim Curtain consistently obstructed the Prude family and the Rochester community from learning the truth of what happened to Mr. Prude," Lightfoot said. "Corporation Council knowingly made false claims to prevent the public from receiving information about the Prude case. He falsely claimed that HIPAA prevented the city from providing documents and body-worn camera footage to the Prude family and falsely represented the role of the attorney general to hide information and delay disciplinary action.”

City Council’s investigation report released earlier this month found "When Mr. Curtin learned a few days later that (municipal attorney) Ms. Prince had mailed the BWC footage to Mr. Shields, he expressed upset, questioning Ms. Prince’s judgment, and stating that the ‘City will burn’ and ‘we will all lose our jobs’ once the footage became public."