ROCHESTER, N.Y. (WHEC) — The Rochester City Council did not take a vote on Tuesday on whether to hire an outside law firm to look into possible reforms of the city’s police department.

Instead, the matter of the law firm, WilmerHale, will be referred to a committee for further discussion.

The move follows demands from community activists, including the Police Accountability Board Alliance, to at least delay a decision.

Last month, Mayor Lovely Warren proposed bringing in the law firm as the city faces backlash over the handling of the death of Daniel Prude.

Local police reform advocates, however, say there is no need to spend $250,000 to hire the firm when the city already has a police accountability board. 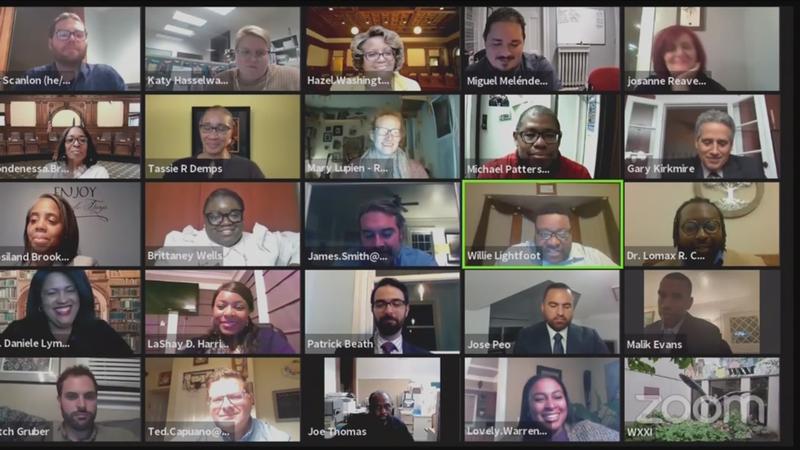