ROCHESTER, N.Y. (WHEC) — Members of the community had the opportunity to address Rochester City Council Wednesday afternoon during a listening session to hear the perspectives of community members in light of recent events.

Community members had to sign up to speak and each speaker was only given three minutes to address the council. The council didn’t respond to any particular questions.

There were also calls to defund the police and for all members of the city council to resign.

Many speakers said they support the demands of Free the People Roc. 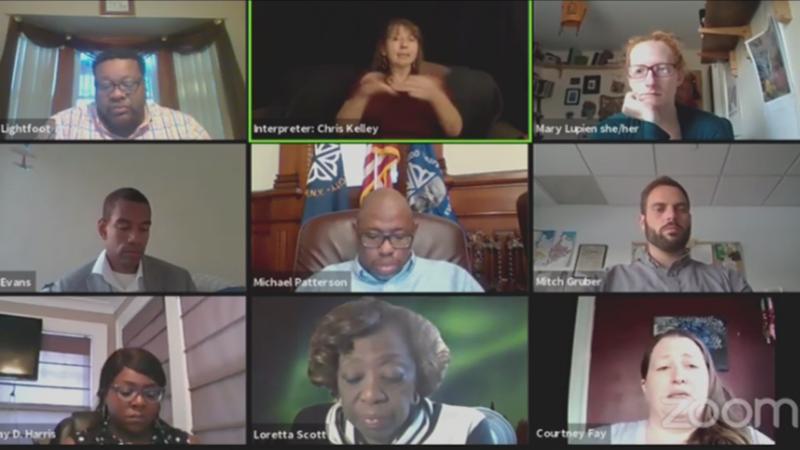 "A police murder like Daniel Prude was only a matter of when, not if," Cory Robinson said. "And the fact you continue arming, equipping and paying for this violence puts blood on your hands."

"The Death of Daniel Prude was a tragedy," Courtney Fay said. "This murder was covered up by the city and by our police. Daniel Prude was offered no compassion or dignity and was instead dehumanized and not seen."

The listening session is scheduled to end at 8 p.m.

For more coverage of the event, tune into News10NBC at 11.