The law would have prohibited landlords from evicting tenants without a Certificate of Occupancy or good cause.

Minutes after City Council members shot down the legislation by a vote of 6 to 3, the City-Wide Tenants Union condemned the results, saying it was the council’s chance to stop hundreds of evictions from moving forward and from giving slumlords a clear victory.

"What we have is are a lot of tenants that are losing their housing… and when does community take precedence over greed?" said Liz McGriff with union.

The City-Wide Tenants Union says Rochester is in the middle of an eviction crisis. Since the eviction moratorium ended back in January. Communication Coordinator Ritti Singh said there are currently 950 eviction hearings in the city that are mostly hitting low income families hard. 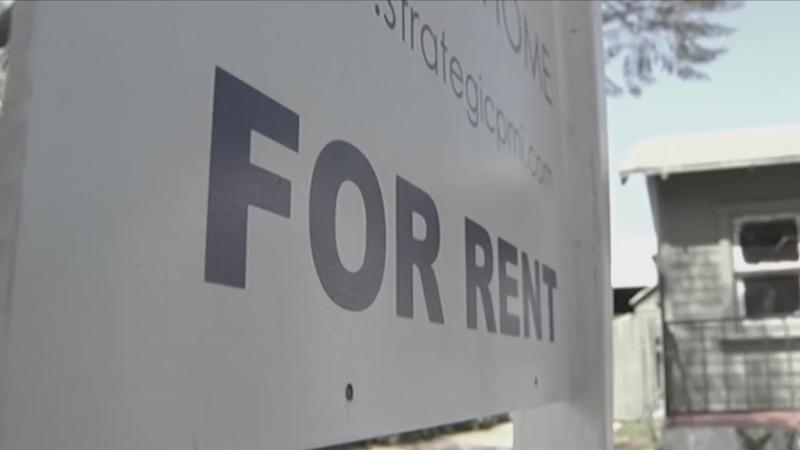 "I believe the Census Bureau put out a report in January showing that over 15,000 families in the region are still behind on their rent," Singh said.

RELATED: Fact Check: Will there be an eviction crisis?

Singh said 40% of eviction hearings have been for cases where landlords lacked a valid Certificate of Occupancy.

"In those cases, landlords were not meeting basic habitability standards, and yet they’re evicting tenants," Singh said.

Some tenants spoke of their support of the legislation to city council members.

"All it would mean is good tenants who’ve paid their rent, and have kept up their end of the bargain get to stay in their housing," said Carlton Huff.

Most landlords and housing providers came out asking for the council members to vote no.

"Vote this thing down because you are creating panic right now, and that panic also I will mention comes from a lot of good tenants that are really concerned what their neighborhood is going to look like," said housing provider Rich Tyson.

Several council members did agree on one thing: What the city is currently lacking and need more of.

"We have a CFO and absentee landlord problem," said Councilman Mitch Gruber. "We need to make sizable investments in both code enforcement, and the law department so that we can take consistently problematic landlords to court and better protect tenants."

The City-Wide Tenants Union said it will continue to fight to make housing a human right in Rochester.