When police arrived on the scene they found Jeremiah Baker had been shot in the upper body. They performed life-saving measures and the victim was rushed to URMC, where he was pronounced dead a short time later.

The initial investigation leads police to believe Baker was the intended target. He lived in Harriet Tubman Estates and was on his bike near the basketball hoop set up in the parking lot. There were several kids playing basketball at the time of the shooting, but no one else was injured.

The Rochester City School district released this statement on Monday:

"In less than two weeks, we have had two students fall to gun violence and I am absolutely distressed, hurt, and angry. We mourn at a time when our scholars should be celebrating proms, graduations, and plans for summer vacation. Again, we must come together as a community to protect our children from these senseless acts that take them from us far too soon. We send our deepest condolences to Jeremiah’s family and friends," said Superintendent Dr. Lesli C. Myers-Small. 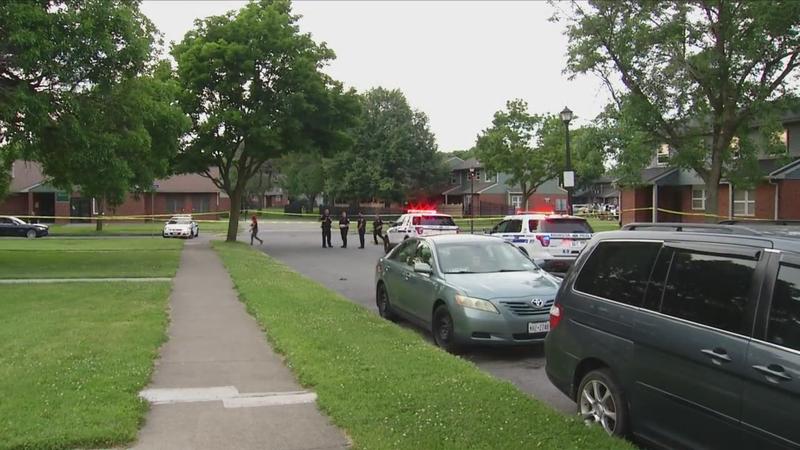 There are currently no suspects in custody.

Active scene on the corner of Upper Falls and Robert Warfield @news10nbc pic.twitter.com/2kB5izyUfh